He that shall live this day, and see old age,

Will yearly on the vigil feast his neighbours,

And say 'To-morrow is Saint Crispian:'

Then will he strip his sleeve and show his scars.

And say 'These wounds I had on Crispin's day.'

Battle of Agincourt was one of the milestone battlefield engagements of the Hundred Years’ War, a moment of glory for Henry V, and longbow’s hour of triumph. As for the scars the Englishmen, the Frenchmen, and numerous sellswords from all over Europe got that day, they were distributed pretty unevenly. After all, apart from those poor fellows who were instantly killed by the Englishmen’s accurate shots, the armor situation was significantly different among the combatants.

Depending on the hierarchical status we can roughly divide the combatants of this battle into three groups:

The larger part of the noblest and most prosperous class wore “alwyte armour” (predecessor of Kasten-brust armor and Milan-style armour), which flourished at this period. 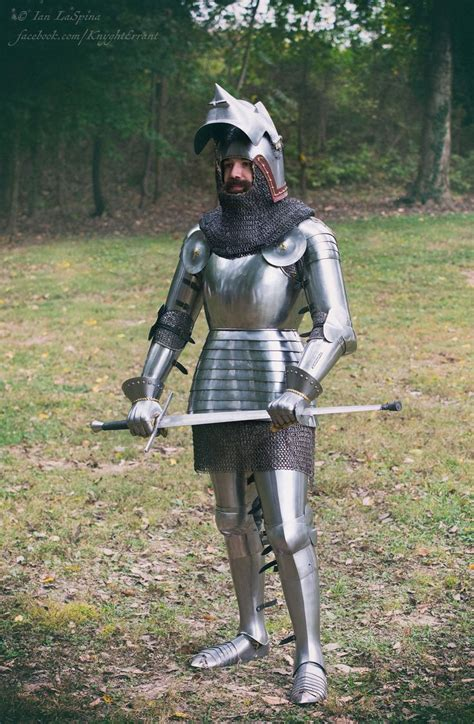 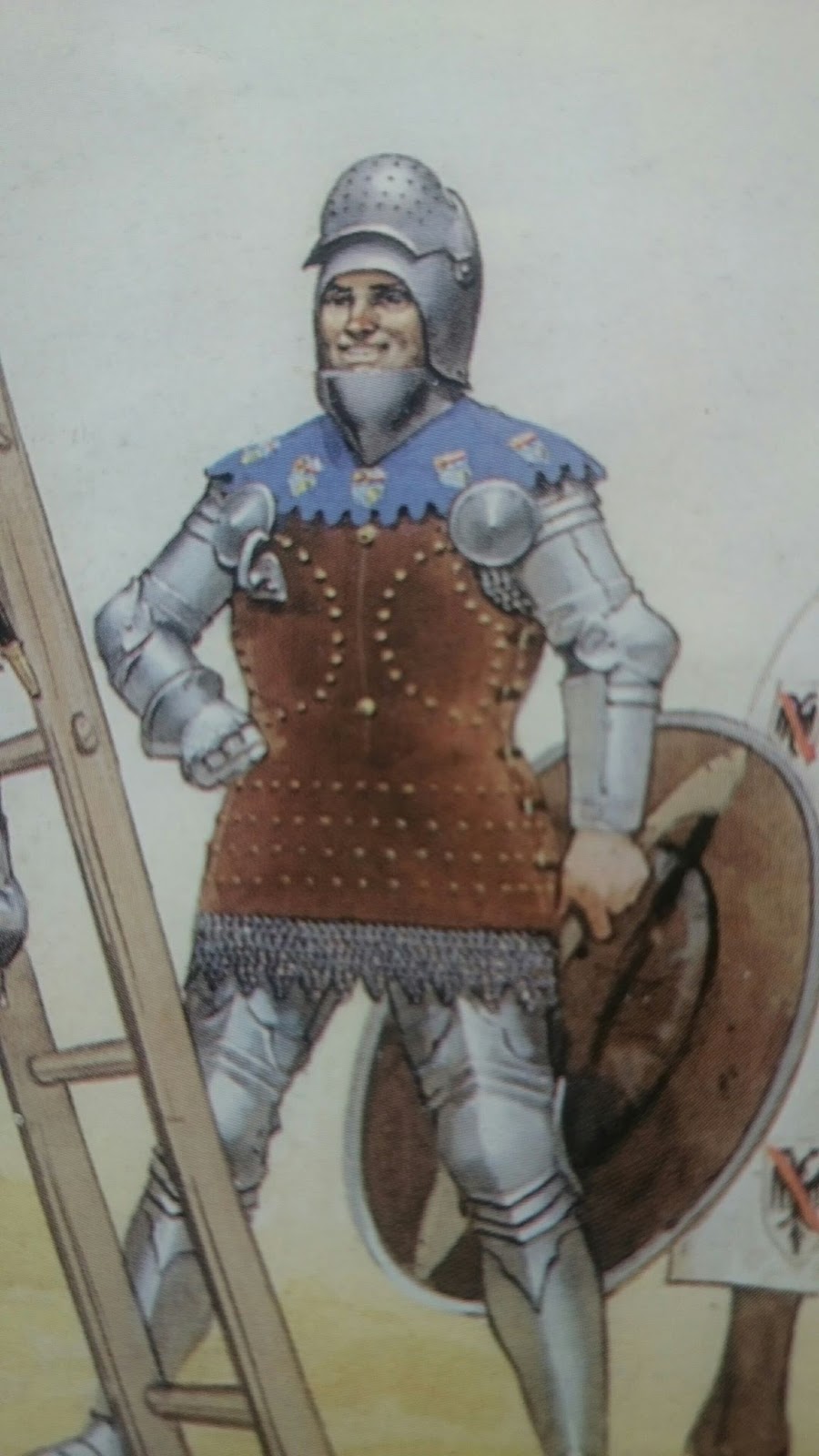 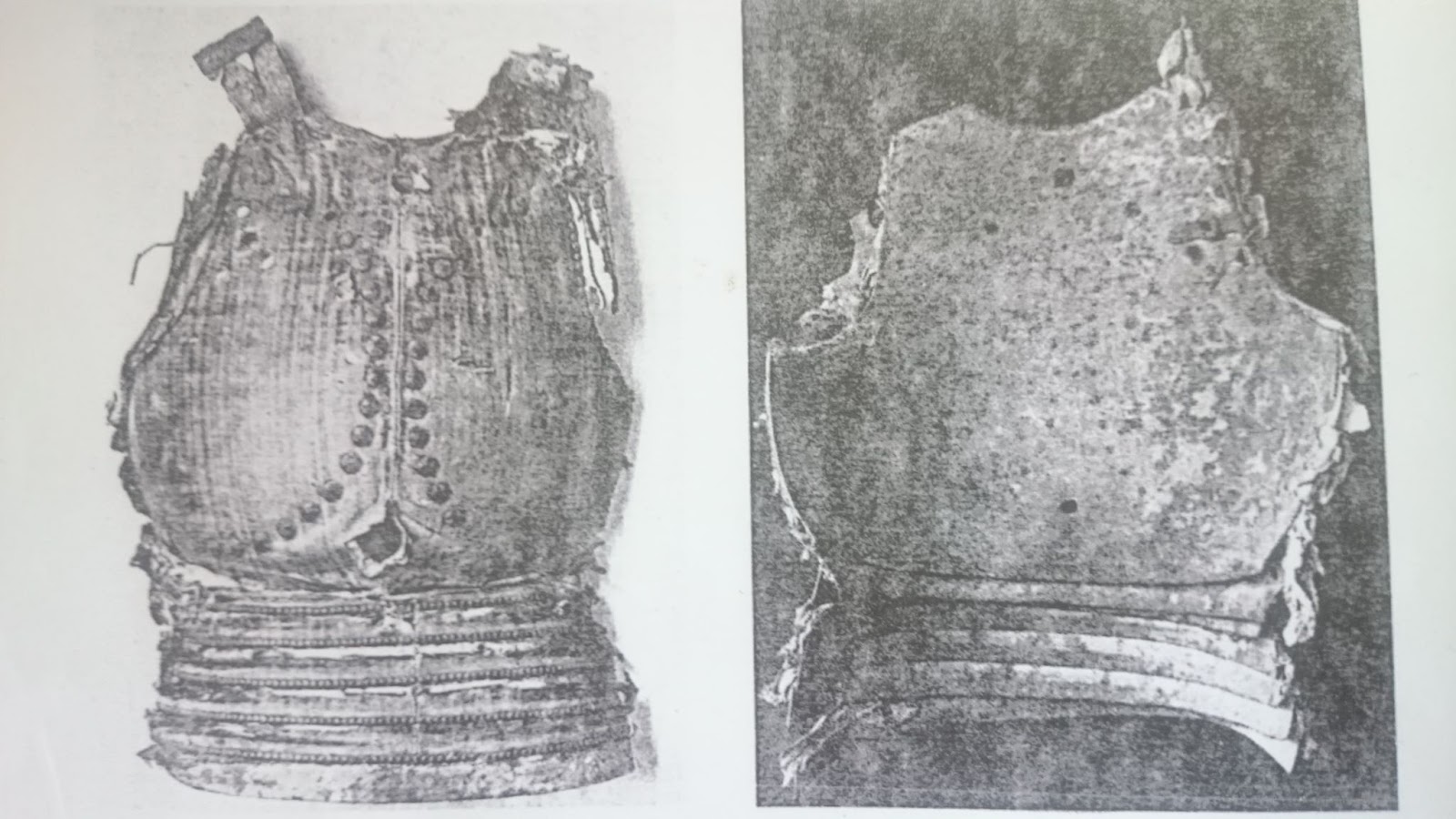 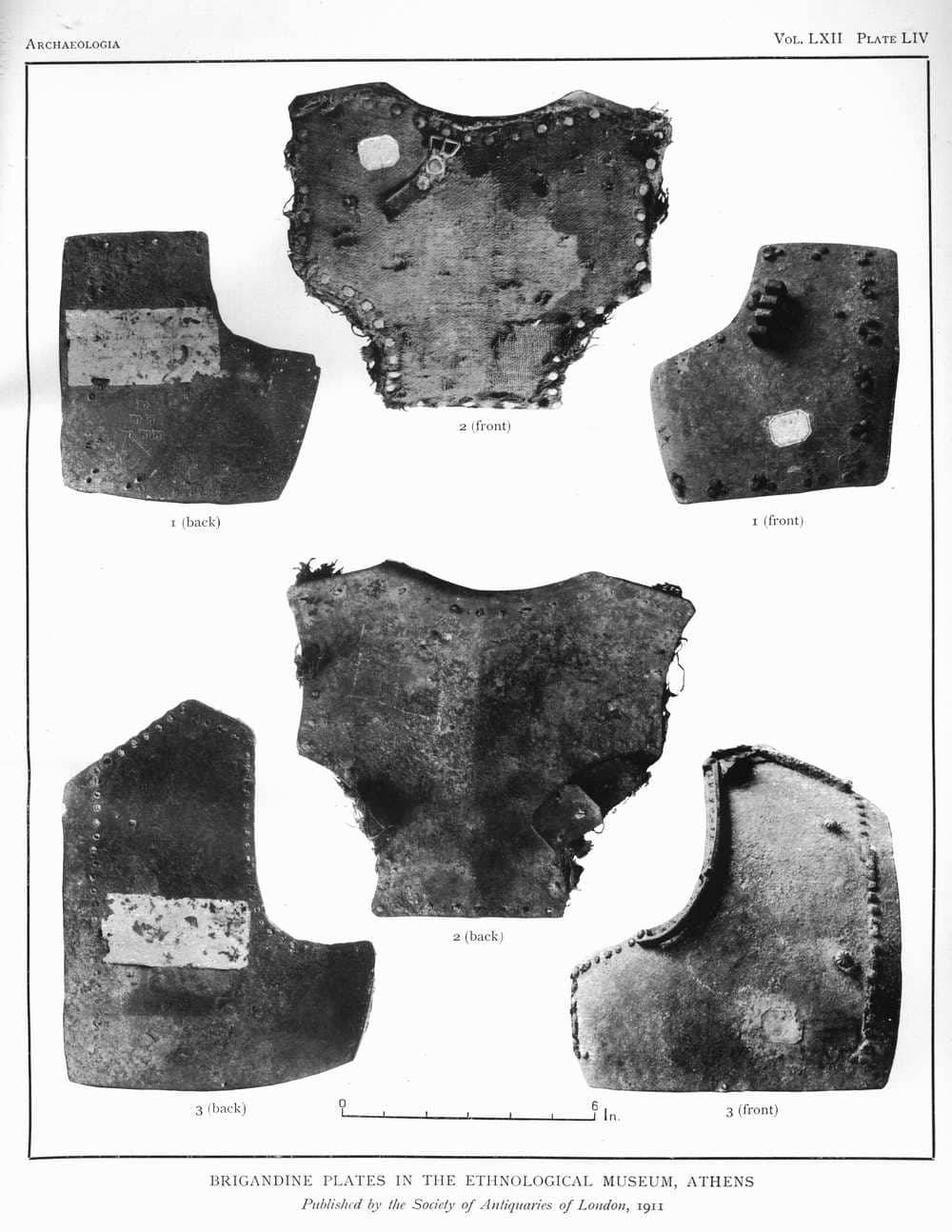 Interestingly, although the war still called the knightly one, there were 10 to 15 infantrymen for each one mounted knight. Therefore, the noble class comprised only a tiny part of each army, especially the English one.

Fighters of the second group were mostly wearing brigandine-type armor.

The owners of the sizeable fortune and high positions in the society were usually wearing Chalkis brigandine, as evidenced by the vast amount of pictures survived. 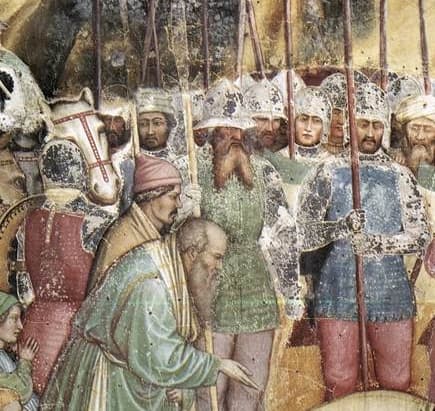 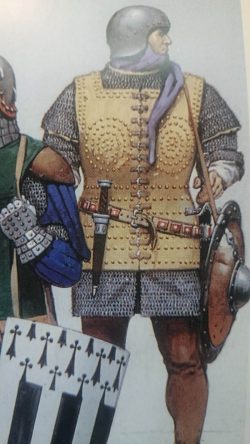 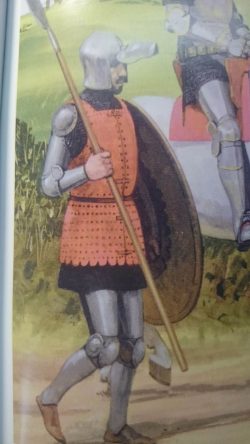 Others wore simpler brigandine-type armor like archaic versions, which were definitely an echo of Visby coats of plates still in use. 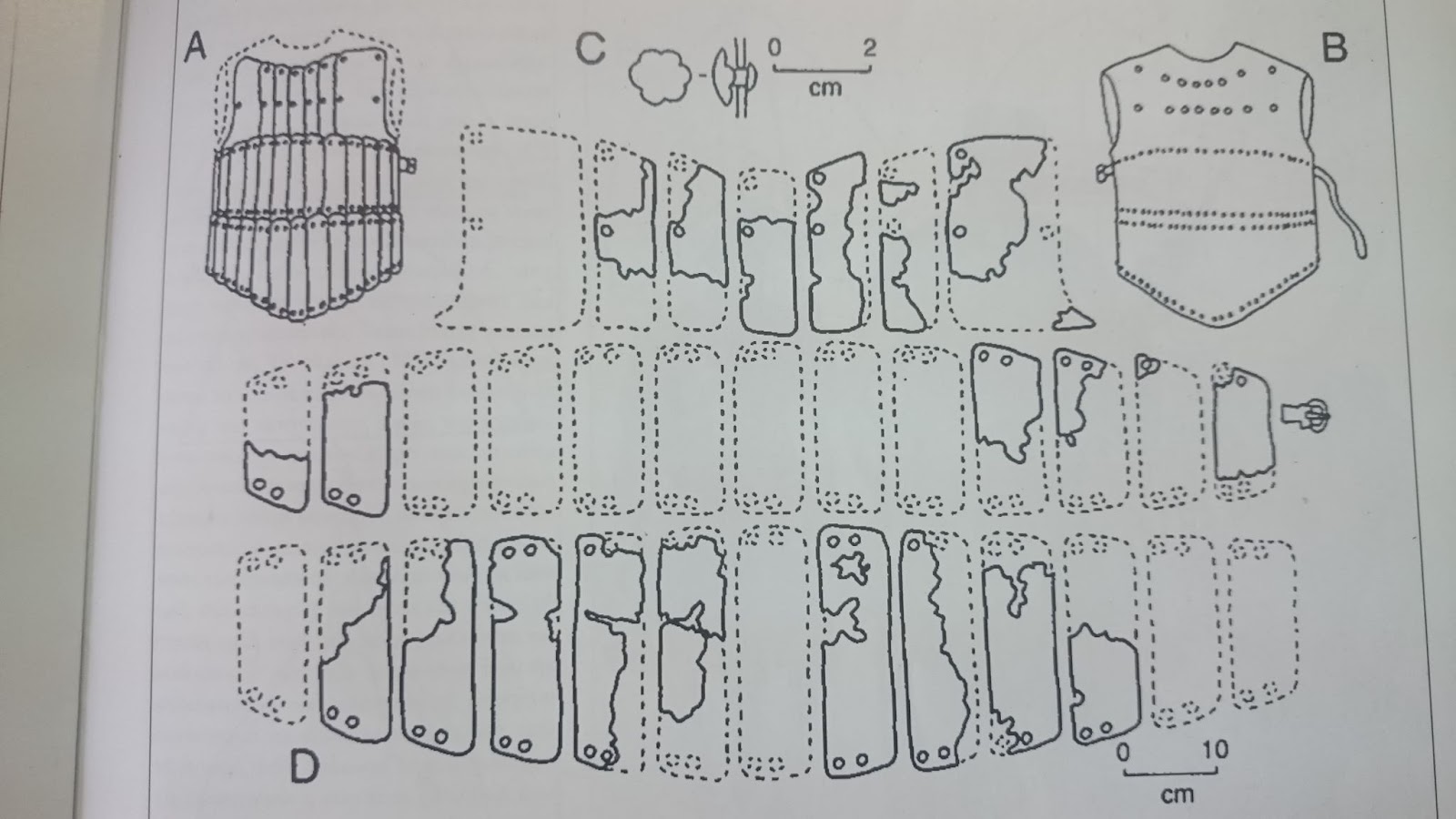 Chalkis brigandine type 2 were seen as well, however, historians continue to argue about it and don’t give a decisive answer regarding it. 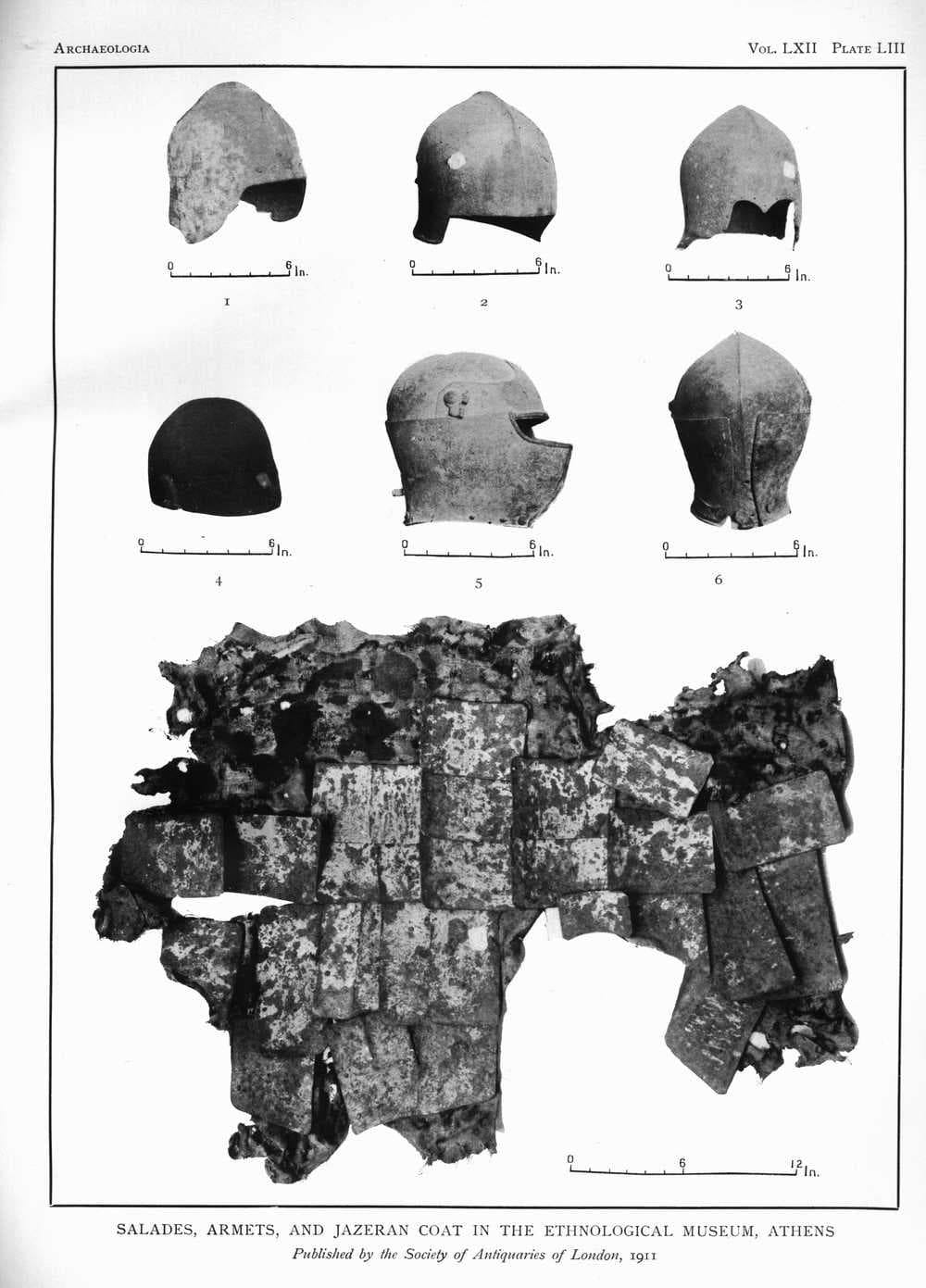 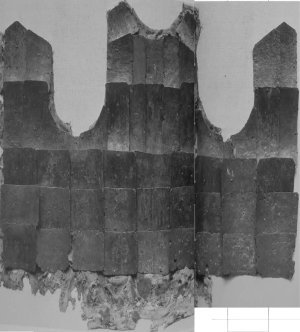 On the other hand, almost one and all infantry and longbowmen wore quilted aketons and chainmail. Brigandines were extremely rare (due to the infantry hadn’t yet become a powerful force as well as halberds hadn’t been mowing down the knighthood at the root). 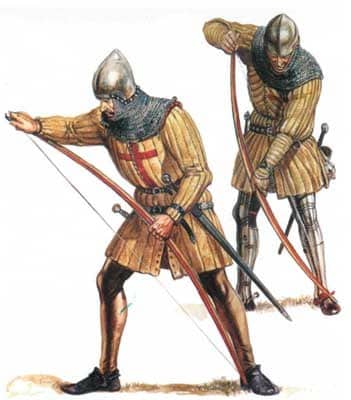 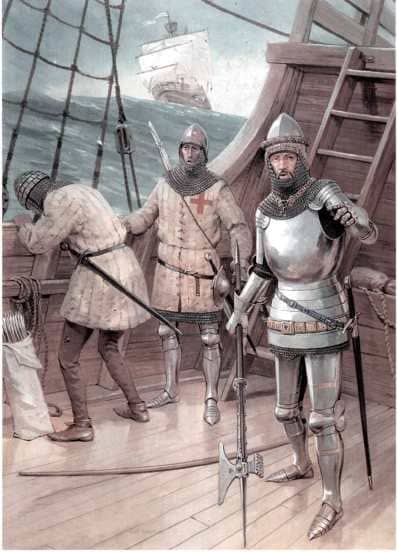 Occasionally, these brigandine-type armors were used: 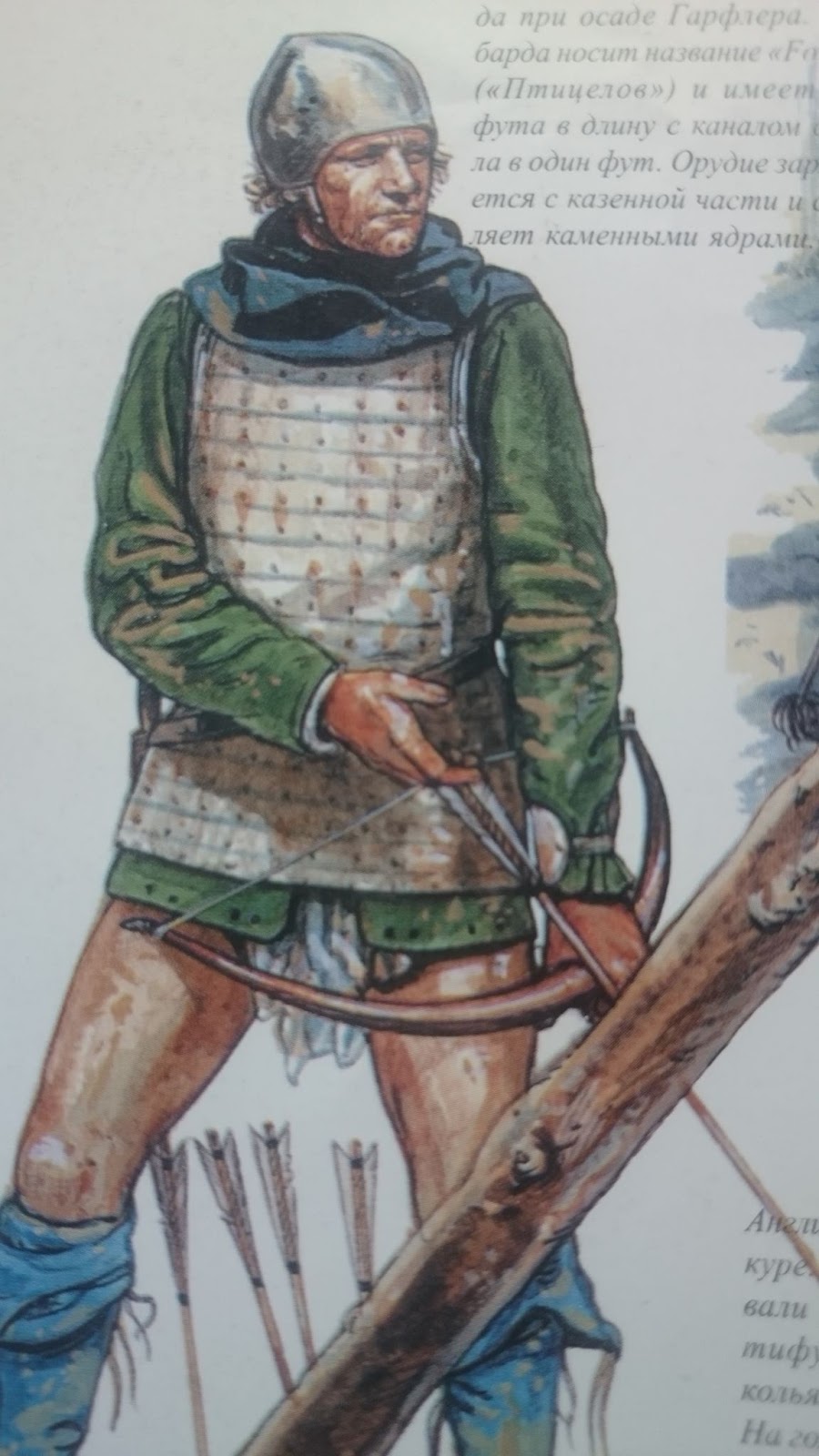 Moreover, there are loads of pictures of longbowmen in the leather coats with the enhances metal plates (according to experts) or simply covered in metal rivets. 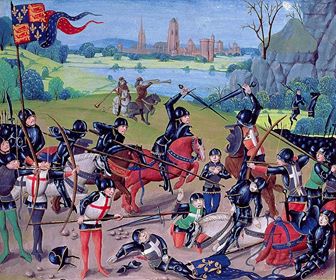 HOW TO MAKE A "VISBY" BRIGANDINE

Chainmail linkage types, chose the one you need!