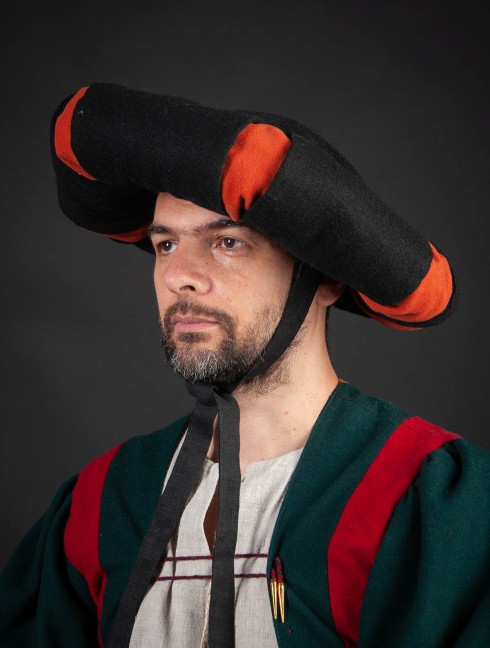 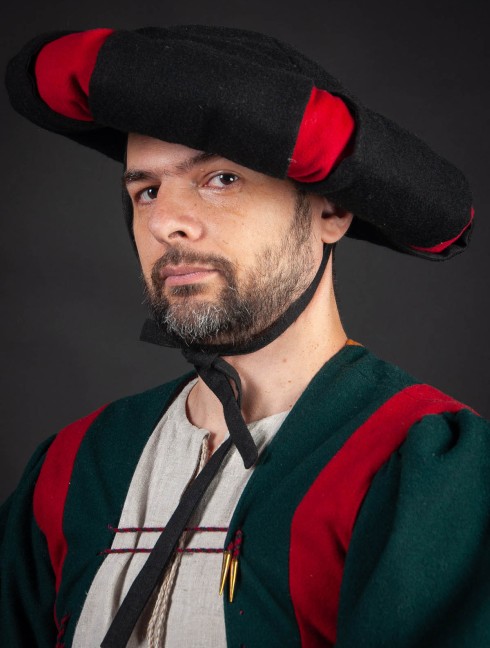 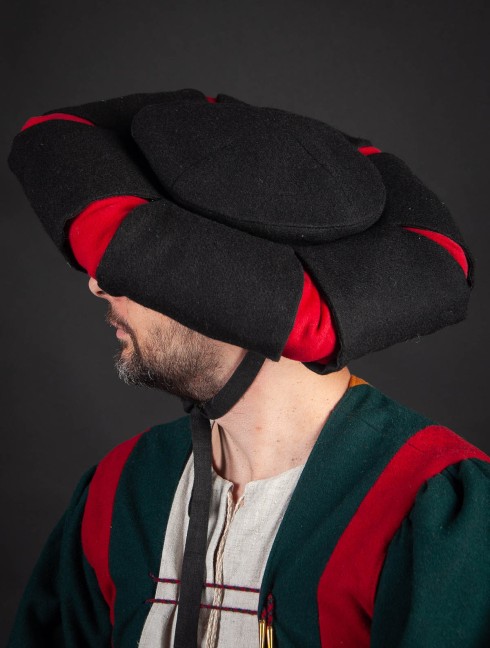 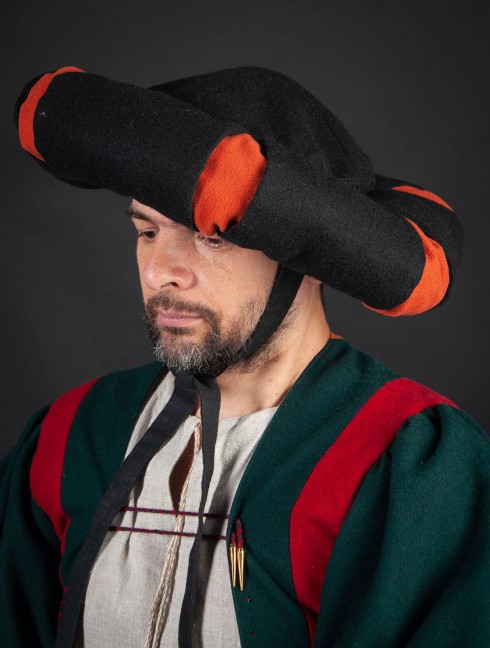 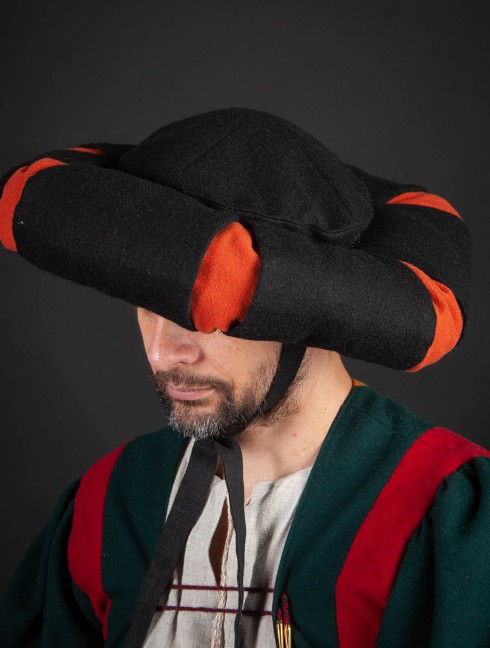 No doubts that landsknechts were wearing the most bright and varicoloured clothing in the Middle Ages. Mot a single fashionista had so party-colored and picturesque dresses, as common German and Swiss hired soldiers did. Legend has it that after landsknechts have destroyed army of the Duke of Burgundy in the 1477 year, their clothing looked like a rags, as it was torn and slashed in the battle. Well, to avoid flashing of naked bodies and underwear, soldiers began to repair clothes right on the spot with help of the locally improvised material – Burgundian standards. When they saw a result, they decided that it looks even better than before a battle. Since then landsknecht costume came into fashion, which spread throughout and borrowed by others.

Though, boring historians insists that German landsknecht simply borrowed this fashion from nobility of the Northern Italy.

In spite of the laws of the 1530 century regimented clothing style for every social category, from peasants to peerage, it did not gloss over landsknecht clothing. His Imperial Majesty Maximillian personally allowed soldiers of fortune to wear whatever they want.

Top-quality milled wool was and remained the most ideal fabric for landsknecht dress, cut in artful patches. We chose exactly such material for this awesome landsknecht hat – wide-brimmed plain one, through cuts of which you may see contrast-colored lining fabric.

Of course, we were sewing it not blindly, but in strict adherence to gravures, which were left to us by contemporaries of splendid hired feet.

So, be inspired and admired, choose colors and order your own landsknecht hat, and we will sew it for you. Please send the wished colors to [email protected]

hat will be made out of wool and linen. 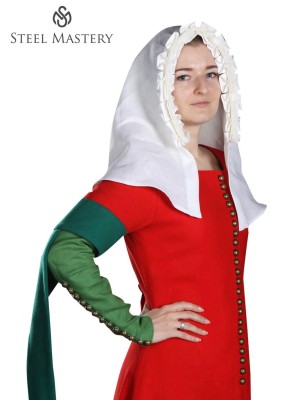 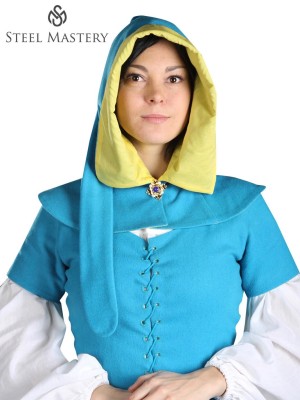 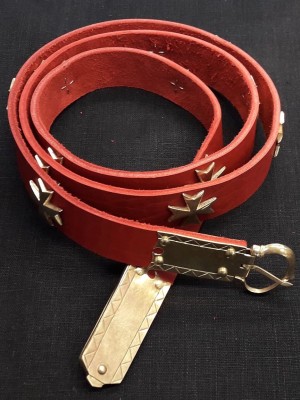 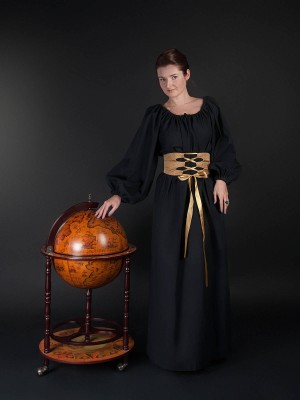 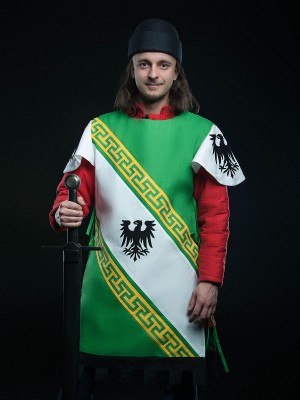 Jens Lenders
(5)
Although I had to wait a while because of the hard work and the delivery 2000 km away, I was pleasantly surprised by the great quality of the hat. I would definitely recoomend this hat. I was able to choose my own colours and it looks perfect!
see more reviews