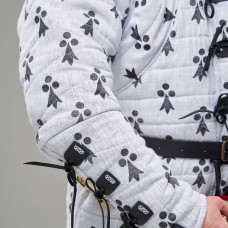 However, India is considered to be the forbearer of cotton printed fabrics. They were known in Greece and Rome already in the 1st century BC. and later became widespread in Asia and Africa. To this day, the only original preserved is Coptic fabrics (II-XII centuries AD). 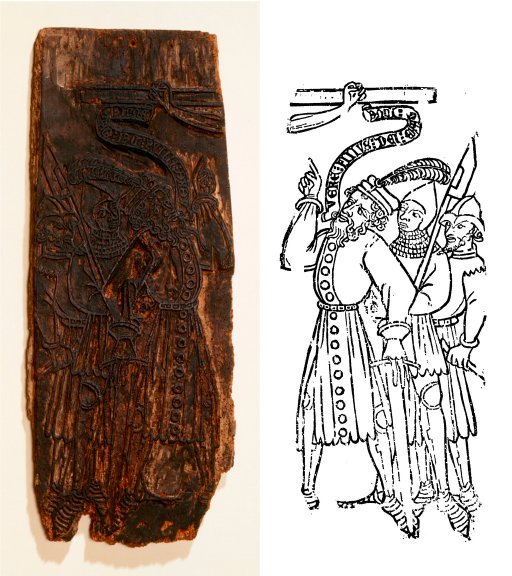 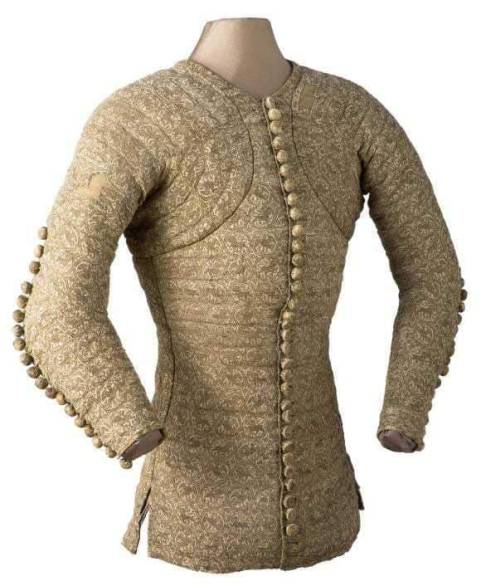 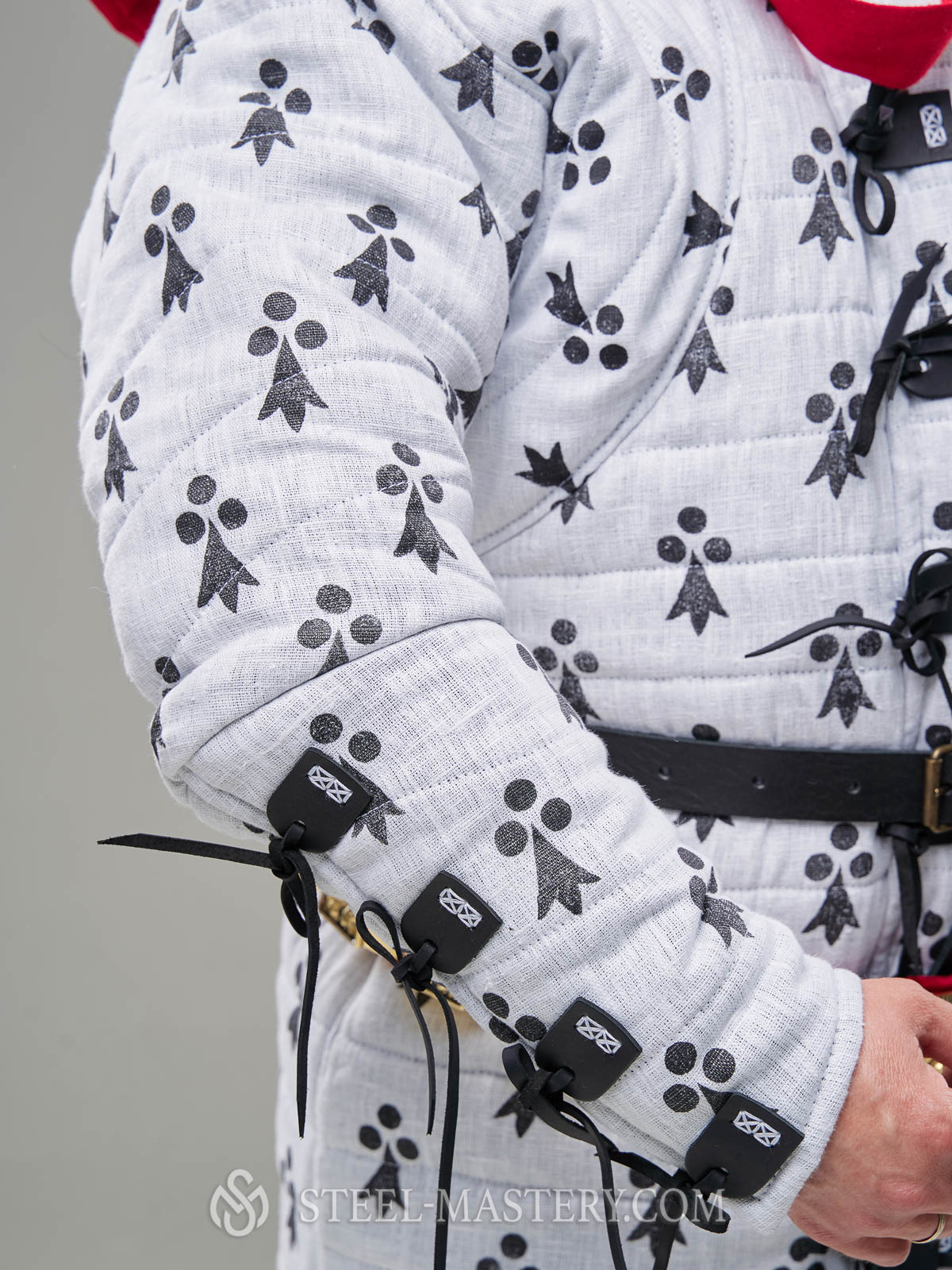