Sugarloaf Helmet is a later Topfhelm version. Similar in shape to its predecessor but differs in a sharp conical tip. This modification is explained by the fact that chopping blows of cold weapons glide better from an inclined surface compared to a horizontal one. Its appearance dates back to the turn of XIIIth-XIVth centuries when tophelm increased in size since for better protection purposes it was generally accepted putting it on over small helmet – cervelliere and subsequently on bascinet.
Name Price Rating New

This beautiful blued Sugarloaf helmet was popular among medieval European warriors in the first part of XIV century. Head protection of such type evolved from the Great helm (Topfhelm). However, in distinction of pot helm, sugarloaf has conical shape of dome and movable visor. Eye slits and holes on the visor provide with good vision and breathing. Frontage is enforced with cross-shaped plate. Blued helmet sugarloaf is fastened with under-chin leather belt and buckle. You can use this functional hand crafted helmet for: SCA HEMA Larp Stage performances Medieval festivals Reenactment events Main photo shows early medieval helmet with following options: ...

Sugarloaf helmet is a late variation of medieval head protection Topfhelm (Greathelm). Main distinction is a spherical conical dome. Such battle helmet was in active use in Europe in the first part of XIV century. Sugarloaf got its name from the American reenactors in the end of the XX century. Lower part of helmet was consisted of two parts and was being attached to the dome. There are only few medieval painting of this helmet, where movable visor is shown. Helmet sugarloaf is fastened with under-chin leather belt and buckle. You can use this functional hand crafted helmet for: SCA HEMA Larp Stage performances Medieval festivals Reenactment events Main pho...

Sugarloaf helmet was a type of medieval helmet, evolved from the Great helm (also known as Topfhelm or bucket helm) in the early XIV century.          This head protection had similar features and design with pot helm, though the main distinction was conical shape of dome. Our model of functional sugarloaf helm has movable visor. Medieval steel helmet is decorated with brass strips and crown with etching. We can make pattern of etching by your draft  Head protection is reliably fixes on your head with leather underchin belt and buckle. Main photo shows early medieval helmet with following options: Metal for helmet dome – stain...

Damn naughty guys were these mounted knights – they wanted to live long and preferably with a whole head!

Although metal fragments that can be attributed to Sugarloaf were found throughout Western Europe, unfortunately, full-scale helmet was never discovered. Therefore, performing head armor reconstruction, we rely on images, statues, and bas-reliefs. They demonstrate that starting from XIV century, helmet’s tips became conical, one-piece or riveted from two or three plates basically everywhere.

Nevertheless, there is still no unequivocal opinion on whether an opening visor appeared in Sugarloafs.

"Sugar Loaf" name itself was coined by American reenactors in late XX century to determine one specific helmet type depicted on bas-relief from Florence (dating 1320-1325).

Final abandonment of this helmet type occurred at the turn of XIV-XV being replaced by bascinet (hundsgugel) with moving visor. However, it was present in art pieces until XVth century.

Are you planning a serious tournament or Crusades vacation trip but haven’t decided what to wear? Be sure – the Sugarloaf is a proper choice, particularly if we add a funky crest to it specially for you. Even if you aren’t taking part in the tournament, nobody would dare to stop you from posing for gala portrait with this cool helmet in your hands.

Steel Mastery’s blacksmiths are experienced cool guys – they just love forging and are waiting for your orders!

Just make an order or write to us, if you have any special wishes. 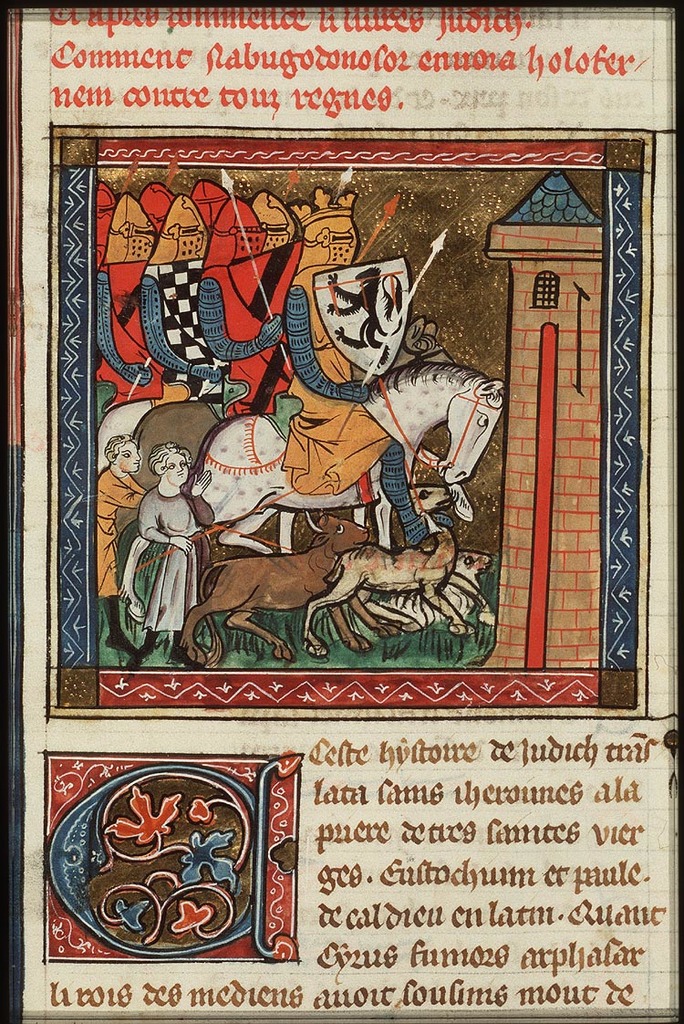 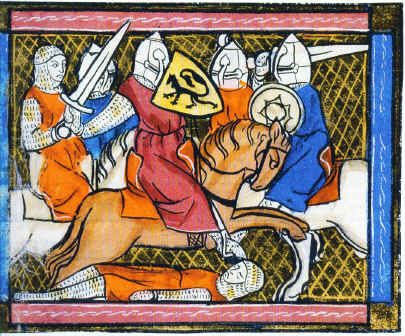 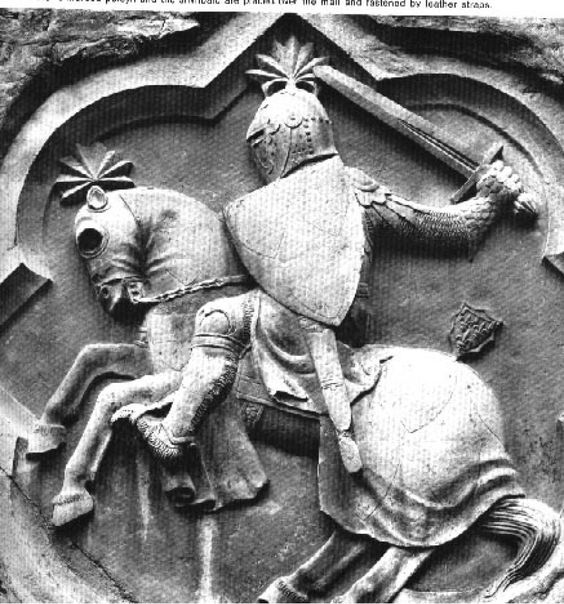 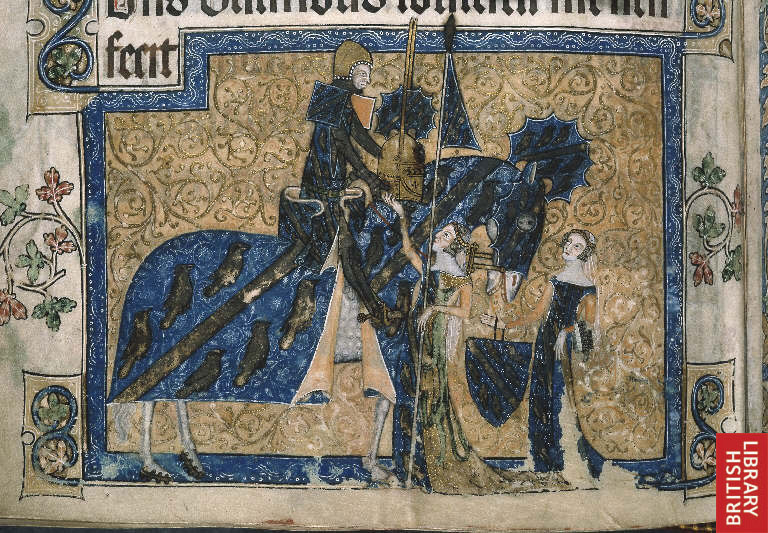