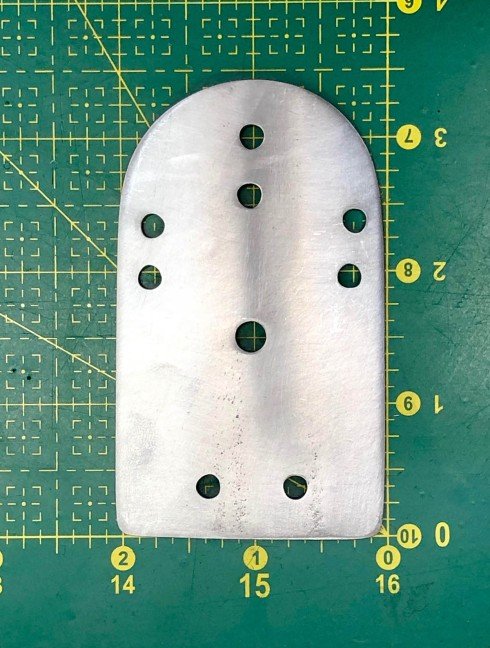 Many historical resources, both written and graphical, dedicated to armour of Byzantine warriors, and especially the heavy cavalry, depict the widespread use of lamellars. The early mentions on lamellar plates sprang out of archeological records of Assyrians circa 900 600 BC. Among findings of Assyrian armour there are examples that can be classified clearly as scale armour as well as the others that appeared to be lamellar.

The earliest definite instance of genuine lamellar was found in China (dated to c. 433 BC). Lamellar was used by various cultures from the East to the West up through the 16th century. It is commonly associated with the Japanese Samurai, although the armor came to Japan from contact with Tang Dynasty China. It is also associated with the steppe people of Southern Kyiv Rus such as the Scythians and Sarmatians, and Mongolia plains as well.

Eastern armour found its distant mirror reflection in Vikings and Anglo-Saxons warcrafts. Making of lamellar armour by yourself is a good choice in creating custom design lamellars rendering your own ideas so long kept for a dream.

Using these lamellar sets, you can assemble a lamellar after your own body design.
Stamping makes our plates clear-cut, and its lengthways and round edge convex shape brings extra resistibility in bearing hits and shocks, even if the steel used for is rather thin.

Plates at the picture are:

- with a diameter of the 10 holes for lacing with the leather/cotton/synthetic cords of 5.0 mm (0.19 inches)

FIY – you can order plates of any shape, just send us skech of plates you need to [email protected] and we will calculate the price!